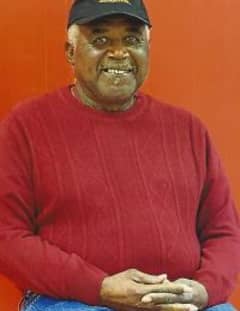 The Smith Family is sad to announce the passing of a loved one.

Mr. Willie Smith was born April 22, 1941 in Sylvester, Georgia to the late Mr. Arthur Smith, Sr. and the late Mrs. Carrie Mae Smith.
He was joined in marriage with Annie Smith of Springfield, Massachusetts. He will forever live in hearts of his four children: Pamela, Beverly, and Marshall all of Springfield, Massachusetts and Fredrick of Atlanta, Georgia.
In 2002, he moved back to Poulan, Georgia to reside with his
sister, Carrie Walker.

|Viewing|
There will be no public viewing.

Please share a condolence, photo or memory of Willie. We welcome all condolences that are positive and uplifting that will help family and friends heal.